As an angiogenesis inhibitor, bevacizumab has been investigated in combination with different chemotherapeutic agents, achieving an established role for metastatic cancer treatment. However, potential synergic anti-angiogenic effects of hyperthermia have not tested to date in literature. The aim of our study was to analyze efficacy, safety, and survival of anti-angiogenic-based chemotherapy associated to regional deep capacitive hyperthermia (HT) in metastatic cancer patients. Twenty-three patients with metastatic colorectal (n = 16), ovarian (n = 5), and breast (n = 2) cancer were treated with HT in addition to a standard bevacizumab-based chemotherapy regimen. Treatment response assessment was performed, according to the modified Response Evaluation Criteria for Solid Tumors (mRECIST), at 80 days (timepoint-1) and at 160 days (timepoint-2) after therapy. Disease Response Rate (DRR), considered as the proportion of patients who had the best response rating (complete response (CR), partial response (PR), or stable disease (SD)), was assessed at timepoint-1 and timepoint-2. Chi-squared for linear trend test was performed to evaluated the association between response groups (R/NR) and the number of previous treatment (none, 1, 2, 3), number of chemotherapy cycles (<6, 6, 12, >12), number of hyperthermia sessions (<12, 12, 24, >24), and lines of chemotherapy (I, II). Survival curves were estimated by Kaplan-Meier method. DRR was 85.7% and 72.2% at timepoint-1 and timepoint-2, respectively. HT was well tolerated without additional adverse effects on chemotherapy-related toxicity. Chi-squared for linear trend test demonstrated that the percentage of responders grew in relation to the number of chemotherapy cycles (p = 0.015) and to number of HT sessions (p < 0.001) performed. Both overall survival (OS) and time to progression (TTP) were influenced by the number of chemotherapy cycles (p < 0.001) and HT sessions (p < 0.001) performed. Our preliminary data, that need to be confirmed in larger studies, suggest that the combined treatment of bevacizumab-based chemotherapy with HT has a favorable tumor response, is feasible and well tolerated, and offers a potentially promising option for metastatic cancer patients. 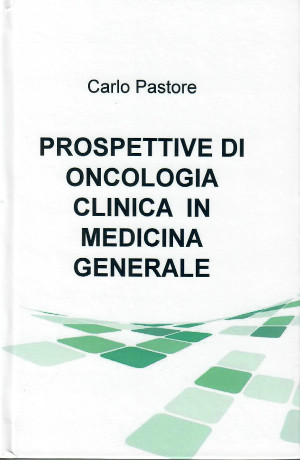